Catalonia and The Spanish Constitution 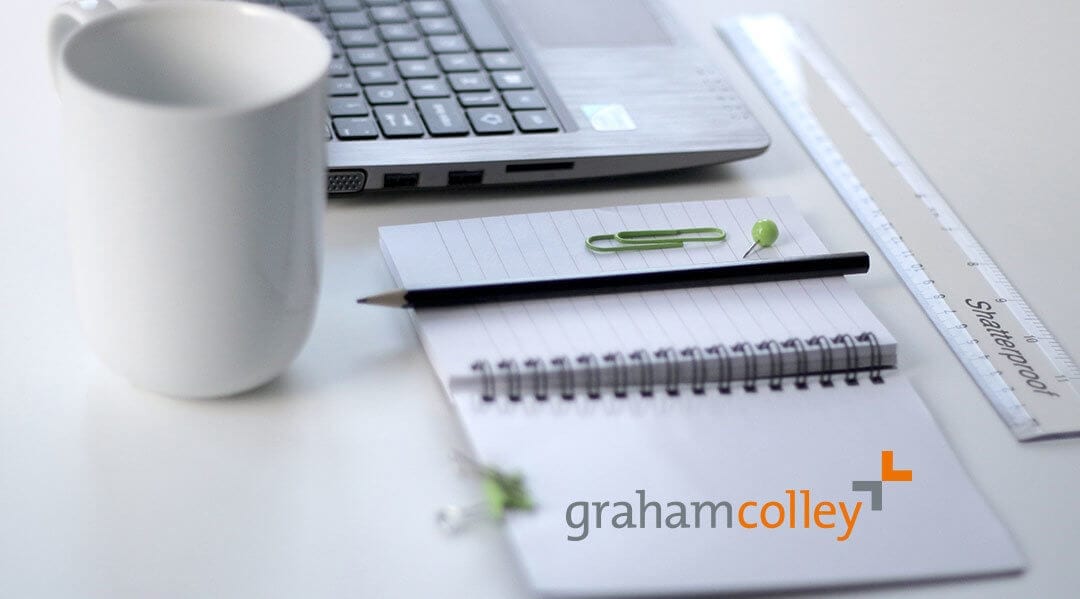 I have recently posted this to my friend and fellow College of Europe, Ancien, Blanca Vila (and I have added the album of my photos of

The Spanish Constitution, as it is “set in stone”, does not provide for the desire of a region to decide whether it wishes to be independent. It therefore exercises the “Tyranny of the Majority” and, as such, is unsustainable.The law and constitutional law has its ‘limits’.

I accept and agree with Donald Tusk’s comment:
“For EU nothing changes. Spain remains our only interlocutor. I hope the Spanish government favours force of argument, not argument of force.” (Tweet)
It must be for the Catalonian people, through generally accepted democratic processes, to decide their future. I would, however, reinforce the EU President’s comment with the reminder that, in 1916, most Irish people condemned the Easter Rising, when the IRA occupied the Dublin Post Office. It was the Westminster Government’s subsequent draconian reprisals that lost support to the Irish Republican movement and led to Irish Independence, rather than to Home Rule.
However, Donald Tusk’s comment reveals a more fundamental problem. The European Union is based on Member (nation) States The problem in the current pressure for review of the European Union’s future, is that it is being conducted by the Member States, who have interests in maintaining their established national sovereignty, rather than prioritising/representing/expressing the desires of their regions. Flanders and Wallonia may have achieved their status as European regions. Scotland and the regions of northern Italy, amongst others, may seek to do so. A Federal Europe, a Europe of the regions, may address these problems and allow local areas to retain their identities in a Federal Europe.

Apart from the events on Referendum Day, all in Spain can be commended on dealing with this issue, peacefully. A threat of imprisonment is a threat of force. This is not acceptable. However much you disagree with the legality of a political opponent, provided that opponent does not use unlawful violence, force/imprisonment should not be threatened against them.

The thoughts (and eyes) of all good Europeans, even those facing a Brexit ‘leap off a cliff’, are on Spain and Catalonia. I am reminded by the words of Winston Churchill “Jaw Jaw, is better than, War War”. Just Mediate!