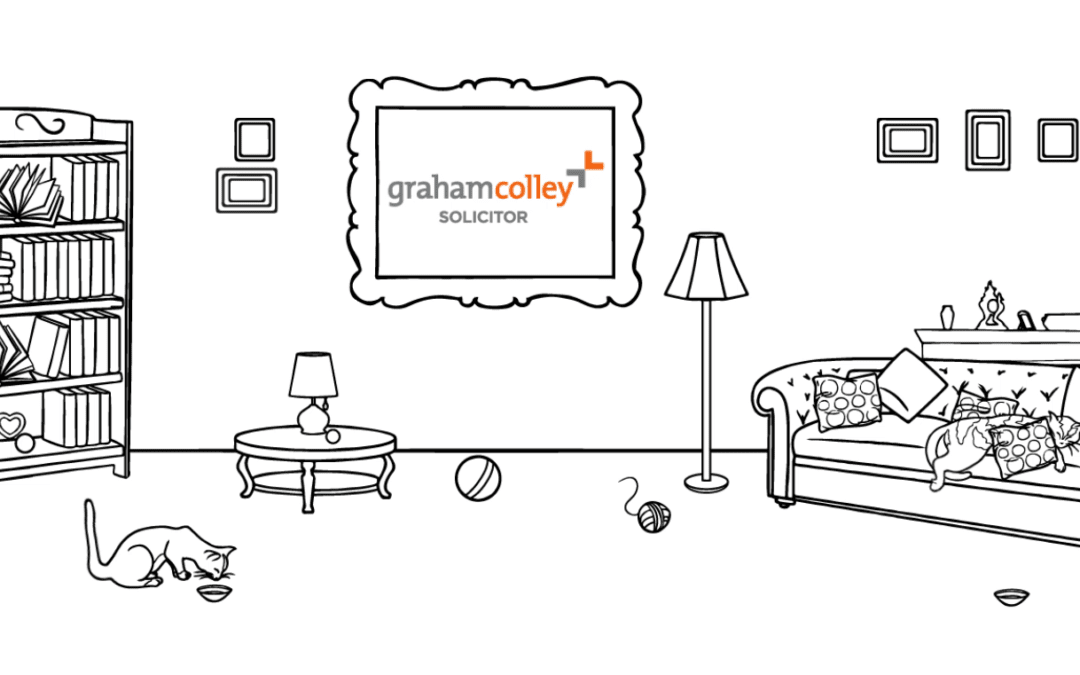 In the early 1990s, I was the Co-Chair of the Fire and Public Protection committee on Kent County Council. Part of the remit of that committee was Emergency Planning. It was known even then that the worst possibility, but one that certainly would one day come was a pandemic. Unlike other tragedies for which we planned, e.g. a plane explosion over the county or another ferry disaster, a flue academic epidemic was inevitable. (Listen to Presidents Trump and Obama in this short clip Over the past 20 years appears that the government did undertake various exercises to consider the effects of a flu pandemic, the   most recent being.

Despite the exercises they undertook, the lessons and recommendations were not followed through. It was realised that there was insufficient PPE (personal protection equipment), but the government skimped on what they purchased.

So whilst in the Far East medical workers had head-to-toe uniform and masks, are NHS workers have had flimsy plastic aprons, paper masks and is often no eye protection. This is scandalous. We are rightly applauding our health workers, but should be giving them protective equipment they need, not just our gratitude.

The potentiality for a  pandemic was known before Christmas. However, our Prime Minister went on holiday for six weeks to Martinique.

On his return, the senior advisers to the government were considering that we should have “herd immunity” this prevented any preparations for at least another month. As can be seen a short while ago, the Health Minister, Mike Hancock, was telling Parliament that we were well prepared. It was only when Imperial College, London, following what was known to the rest of the world, pointed out that if they followed the same course deaths would be more than the civilian population, who died in Britain in the Second World War that there was a sudden turnaround.

However, even then, the government failed to take its own advice, and the Prime Minister, whilst gladly now returning to health, took few precautions in preventing himself and getting the virus.

Despite the fact that we have inadequate industry to provide these things, there were no supplies of PPE and ventilators, nor were we ready to make them. In addition, the bureaucracy has prevented adequate but less sophisticated forms of ventilators which would be suitable from being prepared. A number of companies have offered to do this but, so far as I am aware, none have been taken up.

No time to close down democracy.

Request A Call Back